Antiquarian book, paperback, 221 pages. Good condition.Often plundered and even plagiarised – frequently online and most notably in print by Mike Dixon-Kennedy

Often plundered and even plagiarised – frequently online and most notably in print by Mike Dixon-Kennedy in his Arthurian Myth and Legend: an A-Z of People and Places (1996) – this was the first really accessible dictionary of Arthurian personages, locales and other miscellanea. While not an academic publication the Encyclopaedia at least references most of its entries (unlike its main rival, mentioned above) while still striving to be user-friendly. This original edition includes full-page line drawings by Courtney Davis in a neo-Celtic style, but soon gave way to a fully-illustrated full-colour coffee-table edition which must have sold in even more numbers.

Entries are sometimes terse but rarely uninteresting, and relatively easy to cross-reference. There are family trees, some in variant versions from differing narrative traditions (for example Welsh, German or French); and a few maps, though these are rather basic. Coghlan, though an idiosyncratic author (his books range from Robin Hood to cryptozoology, from Sherlock Holmes to an excellent dictionary of Irish Christian names) is an enthusiastic Arthurian, no doubt aided by his stint as a dealer in secondhand and antiquarian books trading as Excalibur Books.

This is most useful as a ready-reference book for those more obscure Arthurian sites and personages, and its list of consulted books is still useful if now a little dated. As this is primarily a sourcebook of legends there is relatively little on literary works of more recent centuries, but Coghlan is strong on Arthuriana up to and including Malory, though he does include a few notices of later folklore and popular tales. Even for seasoned Arthurians there is much of interest here, and it’s consistently reliable. 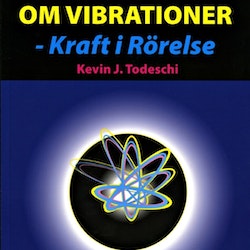 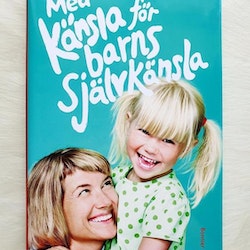 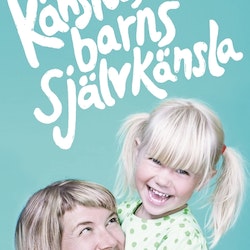 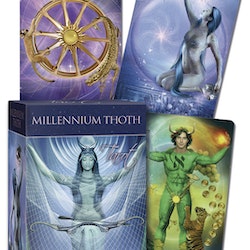 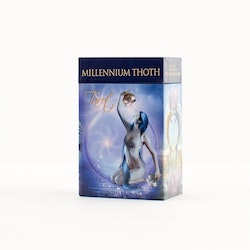 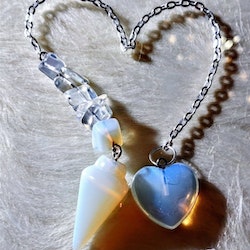 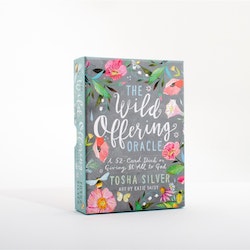 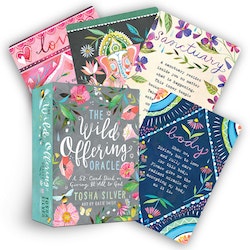