The philosophy of the DREAMS OF GAIA TAROT is simple: to seek, to feel, to grow, to heal. This deck will strengthen your connection to your divine self, whilst

The philosophy of the DREAMS OF GAIA TAROT is simple: to seek, to feel, to grow, to heal. This deck will strengthen your connection to your divine self, whilst helping you to identify and heal past experiences that hold you back from living to your fullest potential.Learn to recognise when times of growth and change are approaching and face them with confidence and a sense of anticipation. Learn when to take action and when to be still. Learn to trust in your intuition.By offering structure in the form of a major and minor arcana like that of past tarots, but combining them with bold new archetypes, symbology and meanings more suited to the present, the DREAMS OF GAIA TAROT allows for a more personal, intimate and effective system for using cards as a roadmap to navigate your life path. Embark on this extraordinary journey of undoing, of being and becoming and be inspired by the knowledge that all that manifests in your future is born of choices you make today.How does Dreams of Gaia Tarot differ from a traditional tarot deck?Dreams of Gaia Tarot features 81 full col cards, compared to the 78 cards in a traditional tarot. This 'tarot for a new era' is loosely based on tarot structure – there is still, for example, a major and a minor arcana, but the major arcana in this deck contains 25 cards, instead of the 22-card major arcana of traditional decks and this new deck does not use the traditional tarot symbology. The Dreams of Gaia Tarot major arcana does not contain the traditional archetypes of the classic tarot. The major arcana of this deck contains four sub-sections:1 – Card Zero: One card only, called The Choice Card.2 – Cards 2-8: Stages of Life These are archetypes that we all are in some way, whether we are male, female or gender-neutral. They are aspects of our nature that we possess or have moved through or are influenced by.1. Child, 2. Maiden, 3. Youth, 4. Mother, 5. Father, 6. Crone, 7. Sage, 8. Death/Rebirth3 – Cards 9-16: Reasons for BeingThese cards relate to why we are here and what we are here to achieve – whether it be just the individual or humanity as a whole. 9. Knowledge, 10. Wisdom, 11. Healing, 12. Love, 13. Union, 14. Self, 15. Abundance, 16. Destiny4 – Cards 17-24: InfluenceThese cards represent different aspects that have a major impact on our ability to make choices and act upon them. 17.Journey, 18.Thought, 19.Emotions, 20.Desire, 21.Perception, 22.Intuition, 23.Faith, 24.IntegrityThe cards of the DREAMS OF GAIA TAROT major arcana are all aspects of every single one of us or which influence us in some way. This makes the reading of the deck far more personal and relevant to each individual reader.The Dreams of Gaia Tarot has a 56-card minor arcana – the same number as traditional tarots, but the suits are named after the elements:Earth – representing the spheres of Home/Family/CareerAir – representing the spheres of Thought/Belief/IntellectFire – representing the spheres of Action/Manifestation/BeingWater – representing the spheres of Emotions/Relationships/IntuitionThe four traditional Knights of the classic tarot have been replaced with four individual 'advisors' to the King and Queen. They are the Seneschal (Earth), The Scribe (Air), The Hero (Fire) and The Counsellor (Water). The Pages, traditionally the number 11 card, have been replaced with a 'balancing/realignment' card. The deck is designed to be a 'tarot for a new era' – it's a kind of overhauling of the entire traditional tarot system that is more applicable to the modern age, and more relatable the individual.81 full col cards & 308 page guidebook 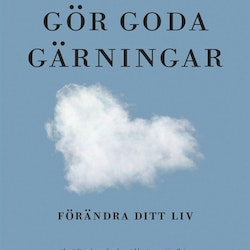 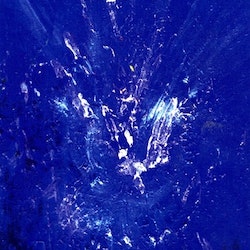 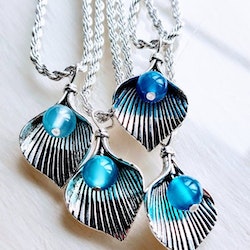 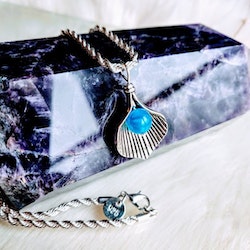 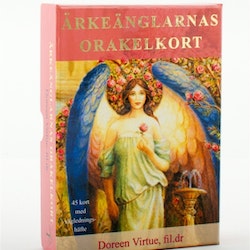 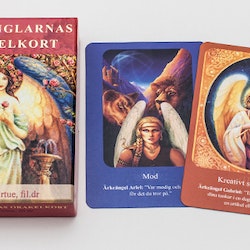 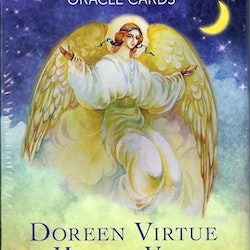 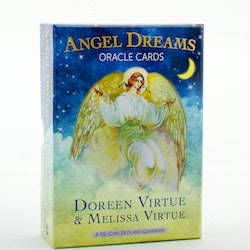